At Carlsberg Brewery they will take you on a tour and show you all about beer brewing. They hold the world record of the biggest collection of beer bottles here.

Here you will have the chance to learn about the entire history of beer, see the old machines that were used for the brewing of beer, learn about the harvesting of the wheat and how it is used in beer making.

The transportation of beer is also covered, how it was done the old way with horse and carriage and how it is done today. 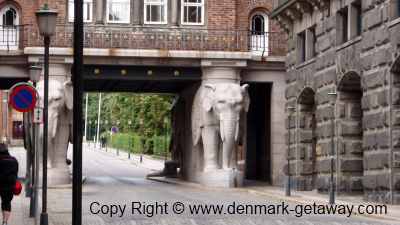 And of course they will tell you the history of the brewery, the old Brewery was built in 1847 and extensions were added until 1867 when it all burnt down, but was rebuilt the same year again.

The brewery was renovated in 1982 and opened to the public after that.

In 1906 the production was moved to a new brewhouse. 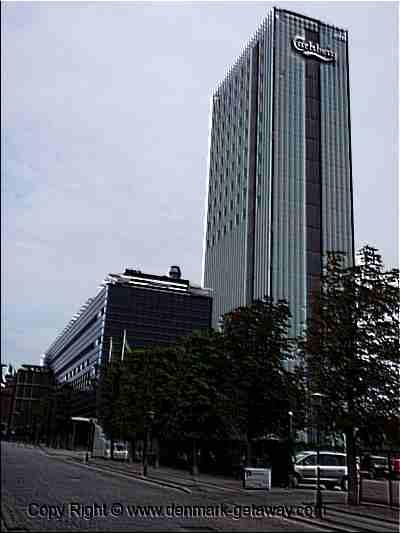 After the tour you will end up at the Brewery's shop where you can get 2 free beers or soft drinks with your ticket, you can also grab a bite to eat if you feel like it.

It is a tradition in Denmark that a new beer is released every year just before Christmas, a “Christmas Brew” as they call it, this beer is only sold around Christmas for a limited time.

Every year there is also an ”Easter Brew” on sale for a limited time around Easter, the labels on the beers show Danish culture and their love of celebration, nice tradition I think.

For information about prices and opening hours at The Brewery see here. 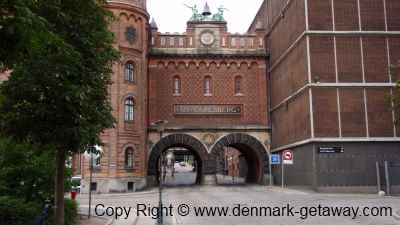 Go from Carlsberg to Denmark-getaway.com