Egeskov Castle And The Most Beautiful Park In All Of Denmark.

While crossing Funen "Fyn" we decided to make a detour to Egeskov Castle at the southern part of the island. 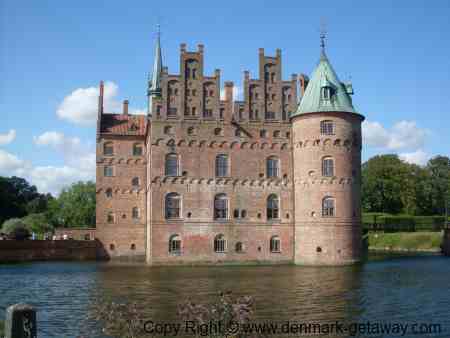 Click Any Image To Enlarge Or Open Photo Album.

The castle itself, which is still in use as a family home by Count Michael Ahlefeldt-Laurvig-Bille, provides a fascinating glimpse into the lives of the nobility in times gone by.

The Castle was completed in 1554 and is built in the middle of a lake on a foundation of oak pilings.

A few years back the moat around the building dried out, due to lack of rain and a very dry summer, and the oak foundation was exposed and there were concerns 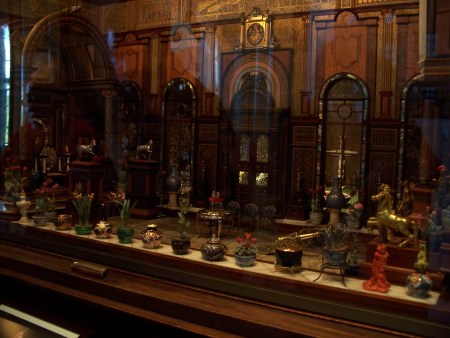 At the castle you will also find the The world’s largest doll house “Titania’s Palace” the doll's house took 15 years to complete and contains 3,000 components, many of them small art treasures collected from around the world.

Apart from the Castle itself there are ten museums on site offering something for everyone, fine old aircrafts, a big collection of more than 500 very well maintained veteran cars, motorcycles and mopeds.

The Grocer’s museum, with an authentic 1930’s atmosphere, that will bring you back in time. A delightful collection of dolls and doll’s houses. 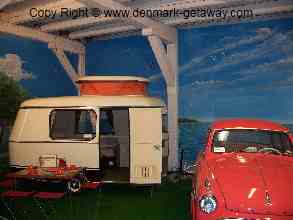 The most beautiful park in Denmark, with 3 mazes and numerous well-tended gardens.
Allow yourself a full day for the visit to Egeskov Palace / Castle 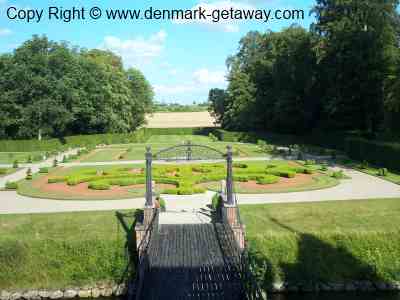