Haderslev is home to one of Denmark’s ten cathedral churches “Church of Our Lady", and is placed at the end of a 15km long inlet, the town has a population of 22.000 people.

The town has beautiful surroundings, a couple of lakes and big green parks. 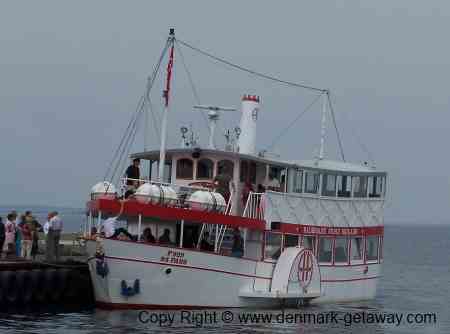 Click Any Photo To Enlarge Or Open Photo Album.

The town used to be a trade center, but today there are no trains and very little traffic at the harbor as well. It's industries include machine shops, yacht building and a brewery.

Over the last few years, a lot of work has been done around Haderslev Harbor. 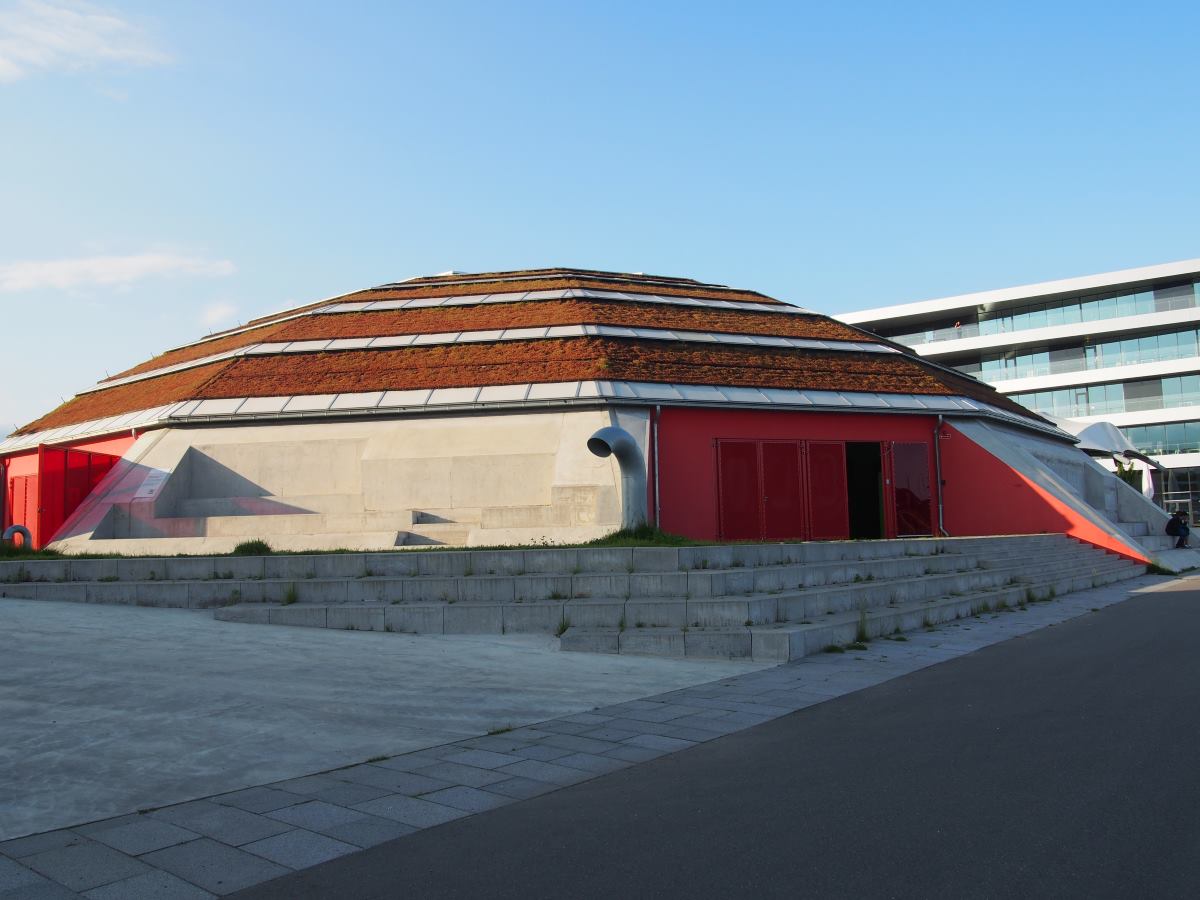 The Cathedral of Haderslev was built in the late 13th century and is the oldest building in the city and is placed on the highest points in the city center.

The Cathedral is open for visitors daily from 10am til 3pm.
But from the 15 of June to the 15 of September, it is open until 5pm unless there is a ceremony, like a wedding or a funeral, taking place.

So if you visit the city, it is worth to drop in and have a look around at the Church of Our Lady, the Cathedral.

You can find the Cathedral at: 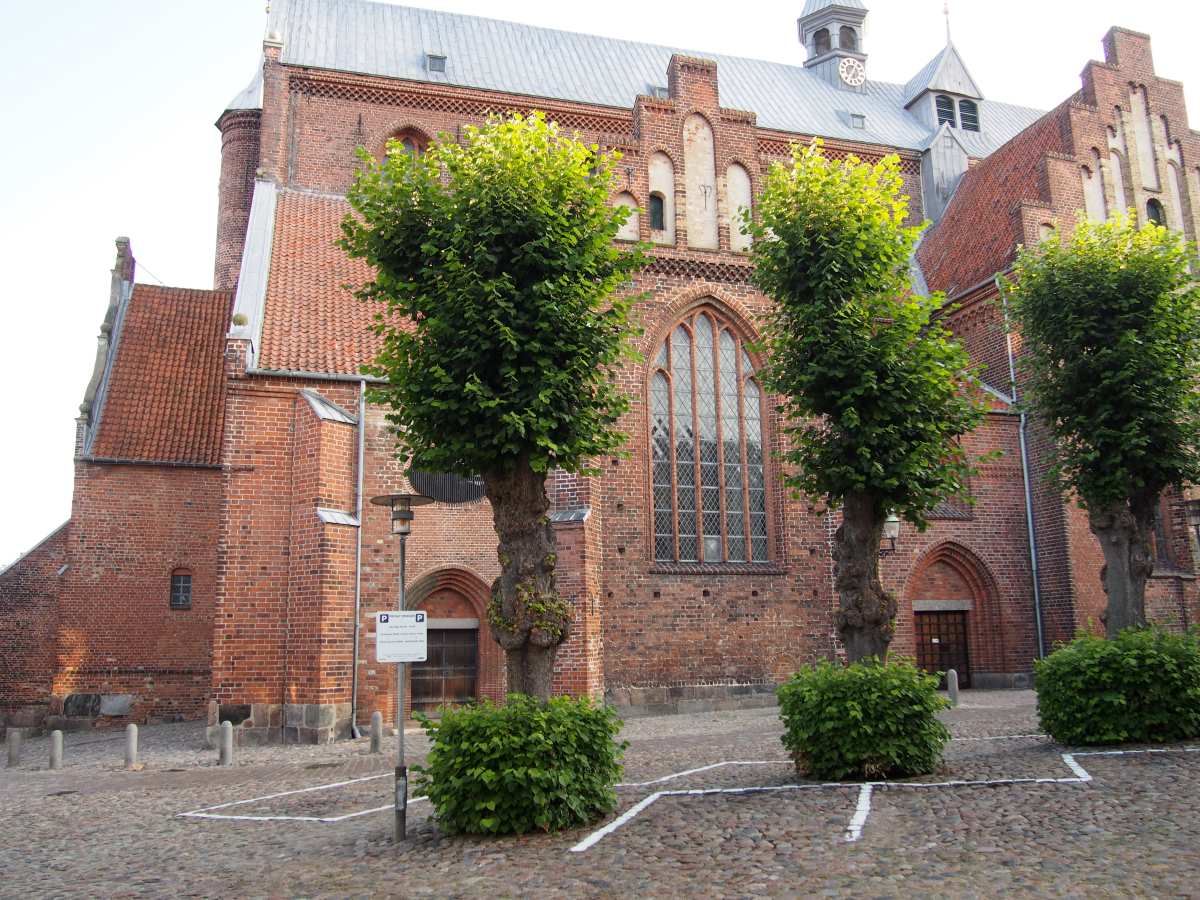 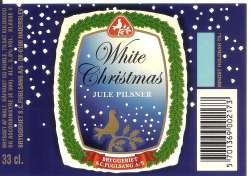 The local brewery is called, Fuglsang, (in English ”Birdsong”), it is Denmark’s oldest family owned brewery, established in 1865 by Soren Christian Fuglsang.

After WW1 the family business was changed to a company. Today the brewery is owned by his great great grandkids.

The brewery is also one of Europe’s biggest malt export companies today. 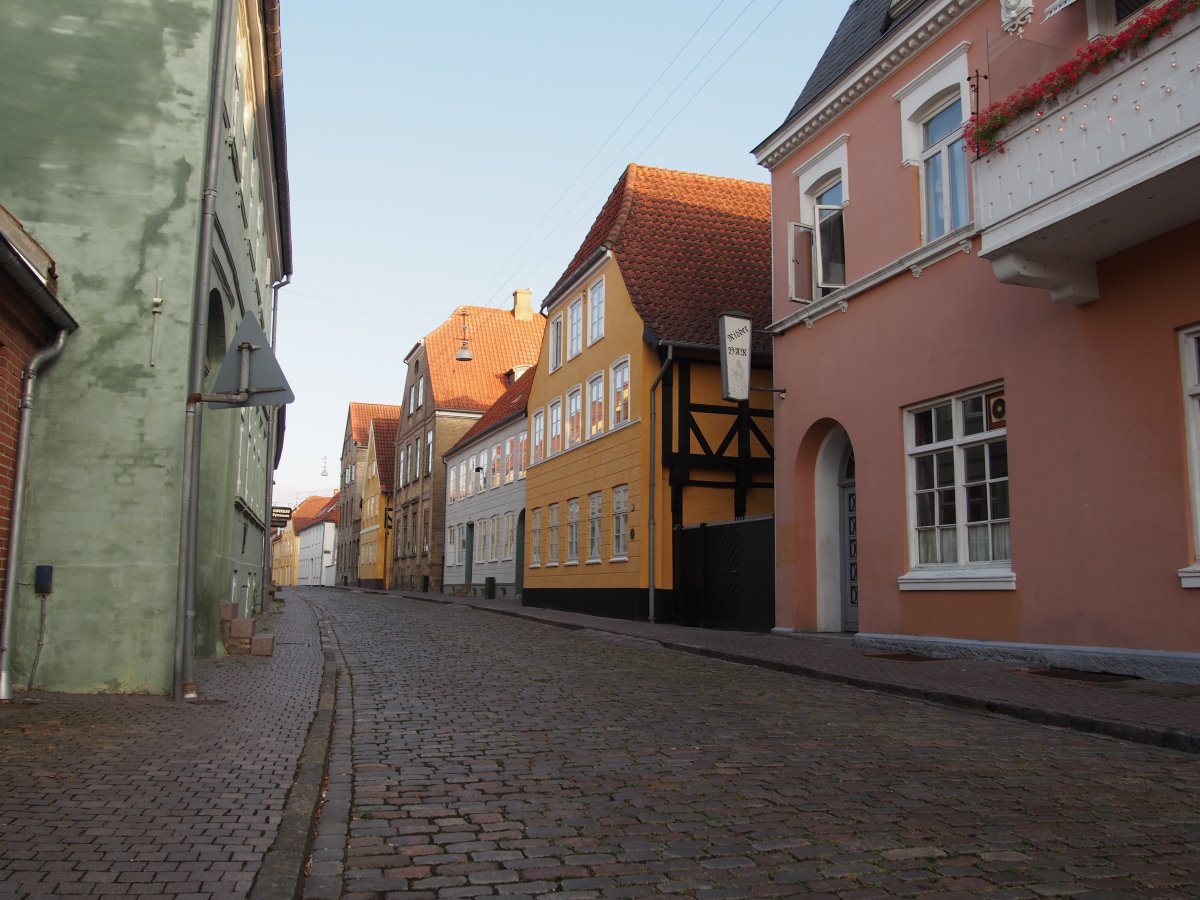 and you will find a lot of old buildings that have been beautifully restored to their original state. 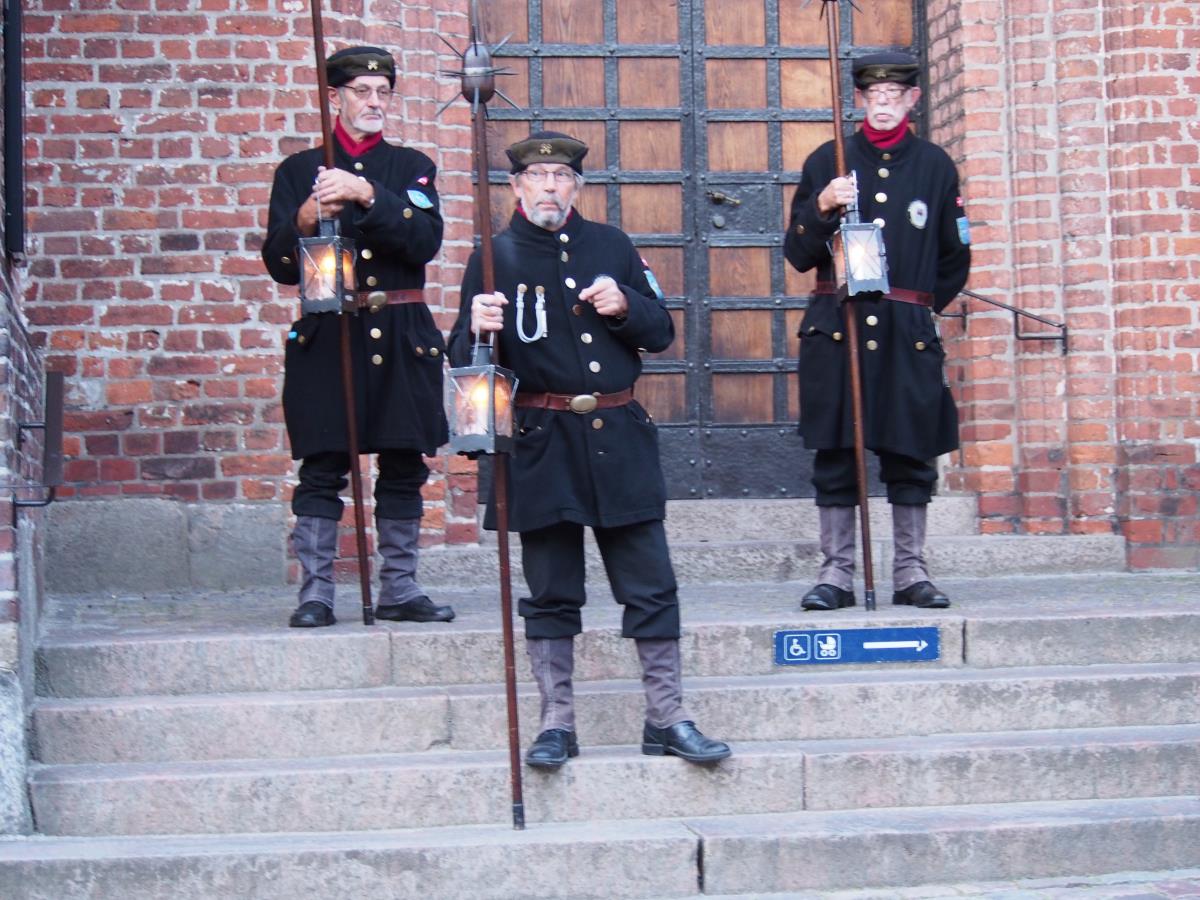 Or even better, follow The Watchman's on their 'Round' route that watchmen used during the night in towns in the old days.

Yes during the summer months every Wednesday, Thursday and Friday evening you can follow the watchmen and see the old town and hear their amazing stories about the houses and the streets.

The Watchmen begin their tour from the cathedral at 9 pm and it goes for about 1 1/2 hour. 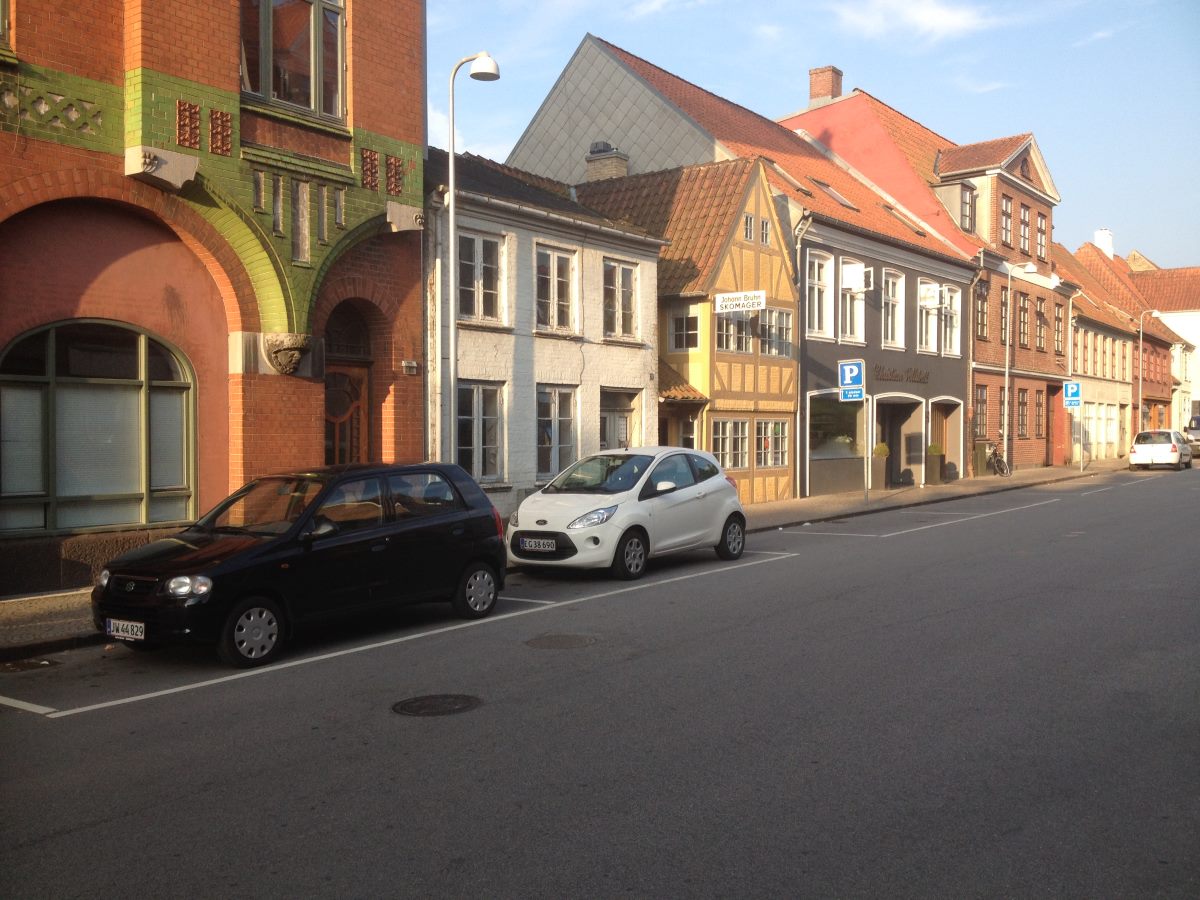 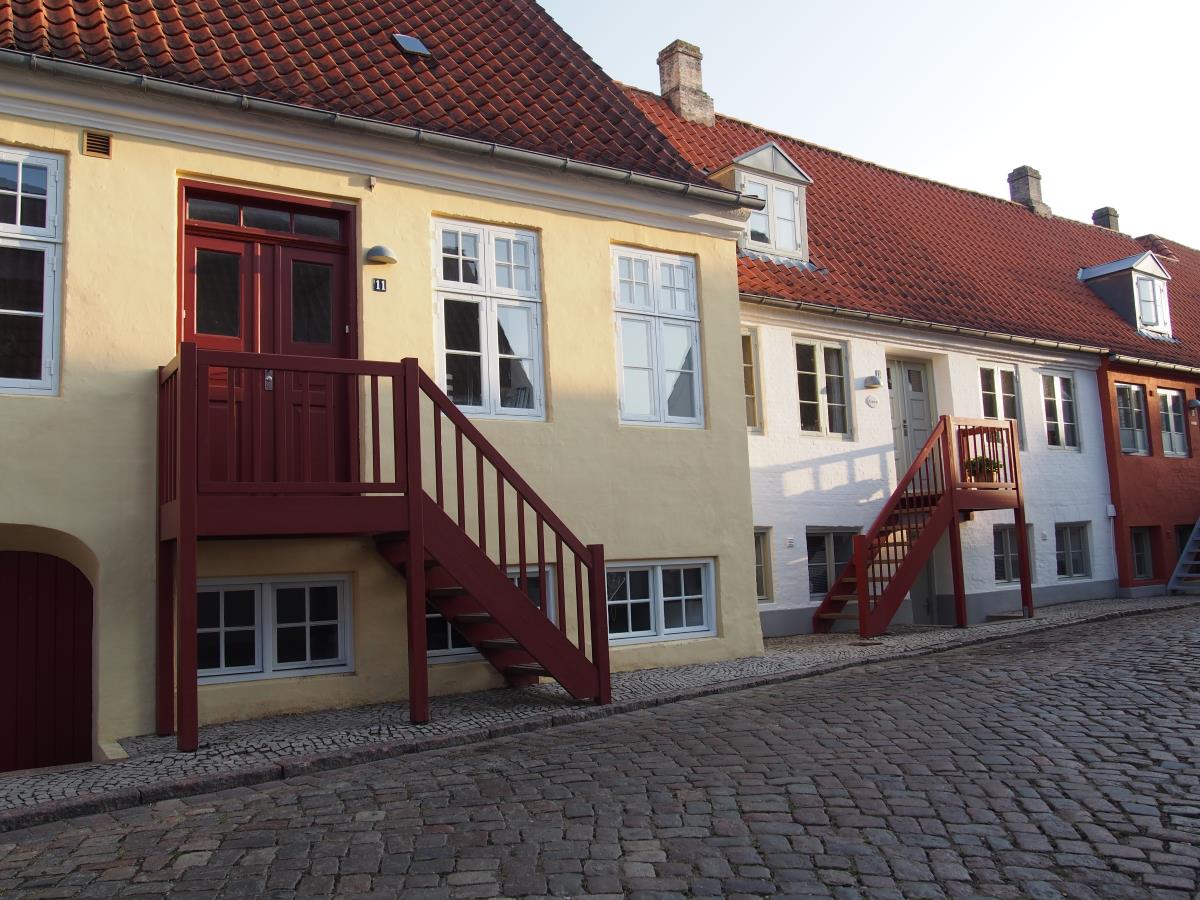 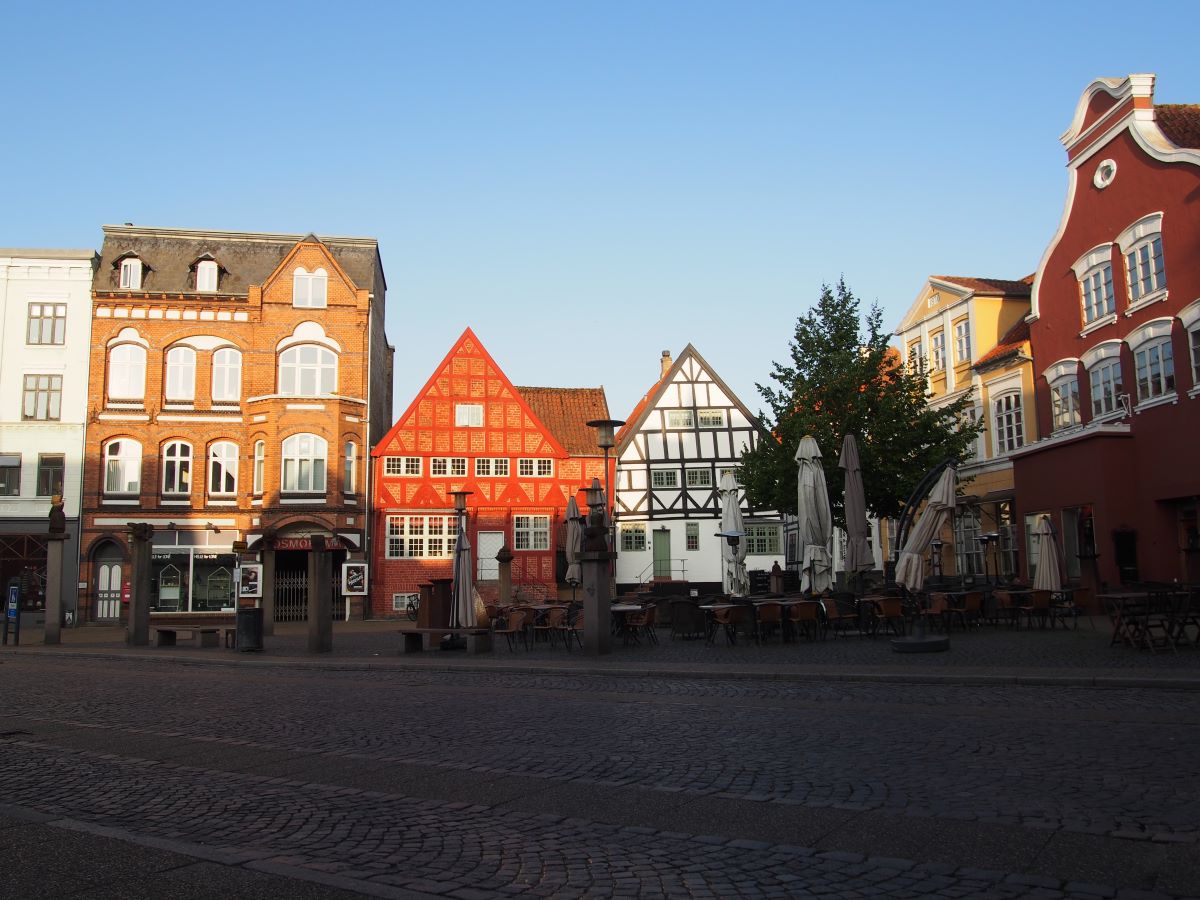 For a meal or a drink we can recommend “Ras” a pub at the “Torvet” at the southern part of the city center.

The service is good and it is placed in a lovely part of town.

For a day out take the ferry, Helene, the ferry sails on the inlet from the city to Aarøsund and to a little island called Aarø,

a couple of kilometers from the mainland and return again, a nice cruise on a sunny summers day. 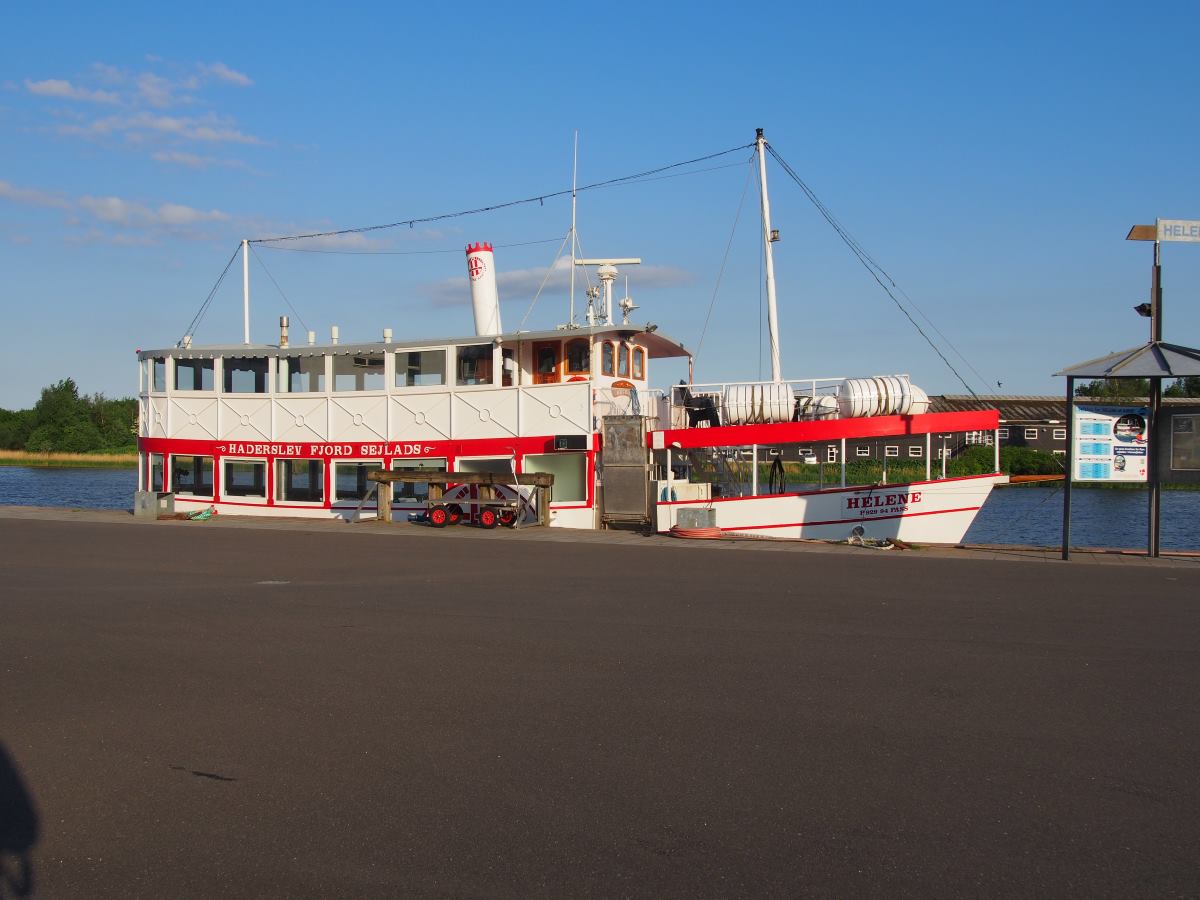 Don’t forget to visit the local beaches southwest of the town like Kelstrup and Djernaes.

Here you will find a lot of holiday houses and beach shacks, most of them rented out during the summer season, lovely to take a walk on the beach here late in the day. 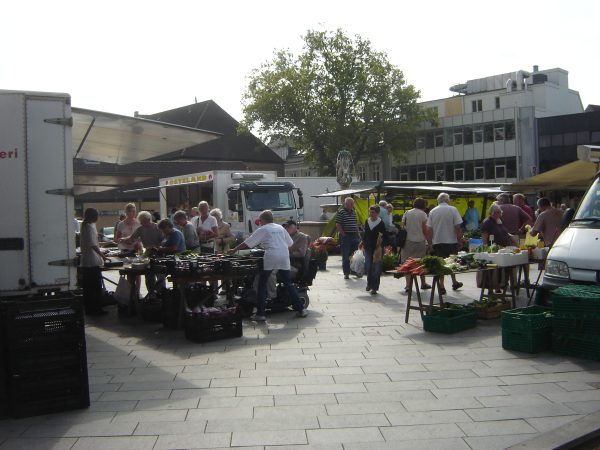 Tuesday and Friday mornings the center of the city is turned into a fresh market, selling fruit, vegetables, fish, cheese and flowers. 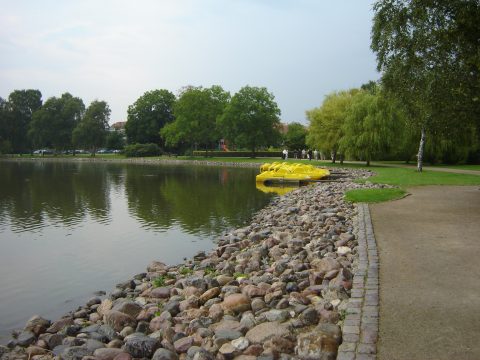 At the park near the big lake "Store Dam" a memorial stone has been erected in memory of the people who died at the Dam catastrophy on July 8, 1959.
The little cruise boat “Turisten” with 94 people onboard, it was only licensed to carry 35, caught fire and 54 people drowned or were burnt to death.

There are a few hotels in town, backpacker accommodation and camping facilities.

The backpacker and camping facilities is only 5-10 min. from the town center, just west off the highway on the southern side off the big lake.

The Hotel Norden is placed only 600 meters from the towns centre and just next to a lovely park and the lake, an ideal place for a early morning walk.

This is a 3 star hotel with a superb restaurant, meeting and conference facilities.

There are also a few other camping sites in some of the smaller towns around the city. 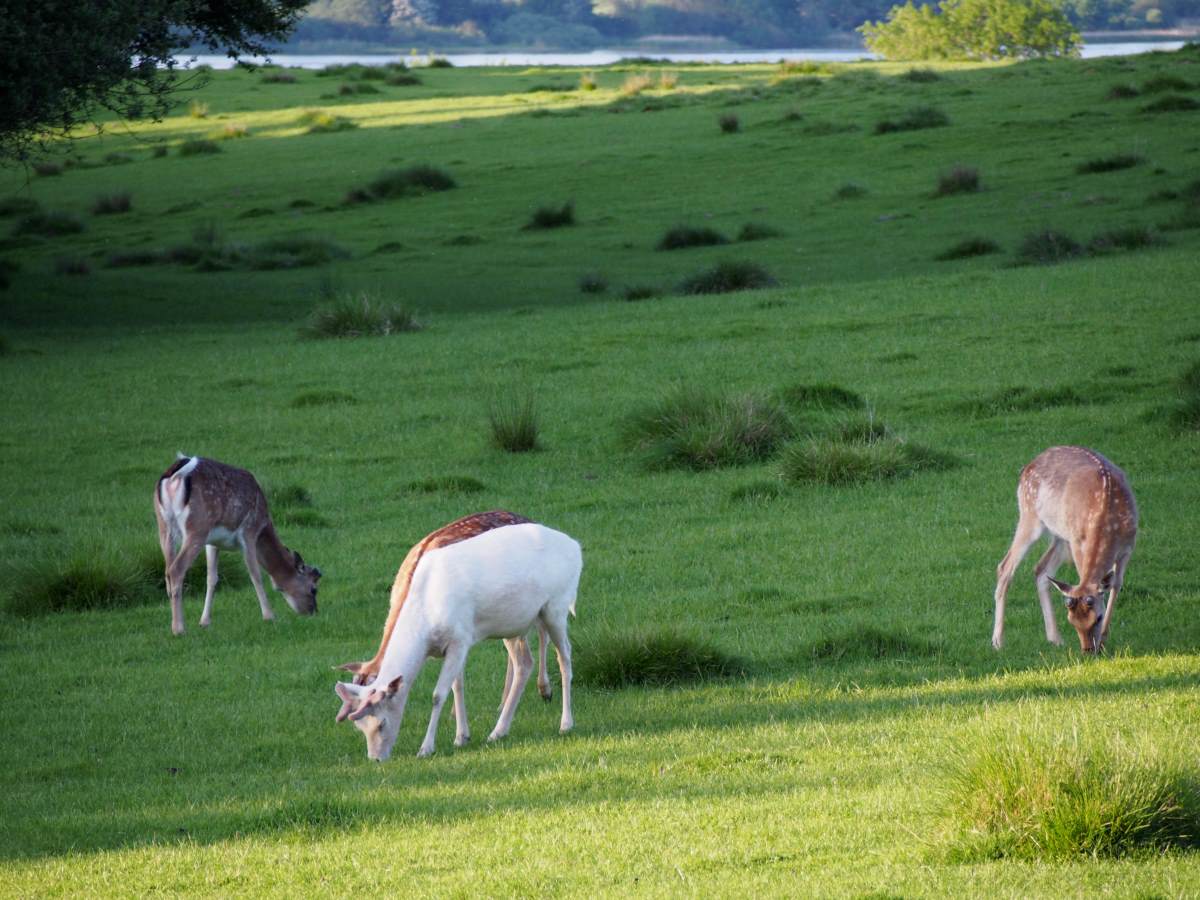 A little further to the west of the Camping site you can find the deer park with over 200 deer’s and lovely surroundings.

This is the second largest deer park in Denmark. A good place for a picnic and an afternoon for the kids, it’s free to get in and you can catch the bus from the city.

You will find the deer park at:

You can actually walk all around the big lake west off the highway, have done it a few times myself.

The tour is about 15-16 km and it will take you about 4 hours, take some good shoes on, it is a beautiful tour through the nature.

About half way you will come past a restaurant “Damende” you can stop in here for a coffee, beer or lunch.

Are you up for a game of Golf?

The town has a beautiful golf course, you will find it on a lovely countryside just west of the town on the northern side of the big lake.
It has an eighteen hole and a nine hole course, putting green and driving range, and the clubhouse has a restaurant.

You can also hire equipment at the site.
You can find the golf course at :

For more information about golf in Denmark see here.

Denmark’s oldest church is located in Starup about 2-3km east of Haderslev. The church is placed on the southern side of the inlet. 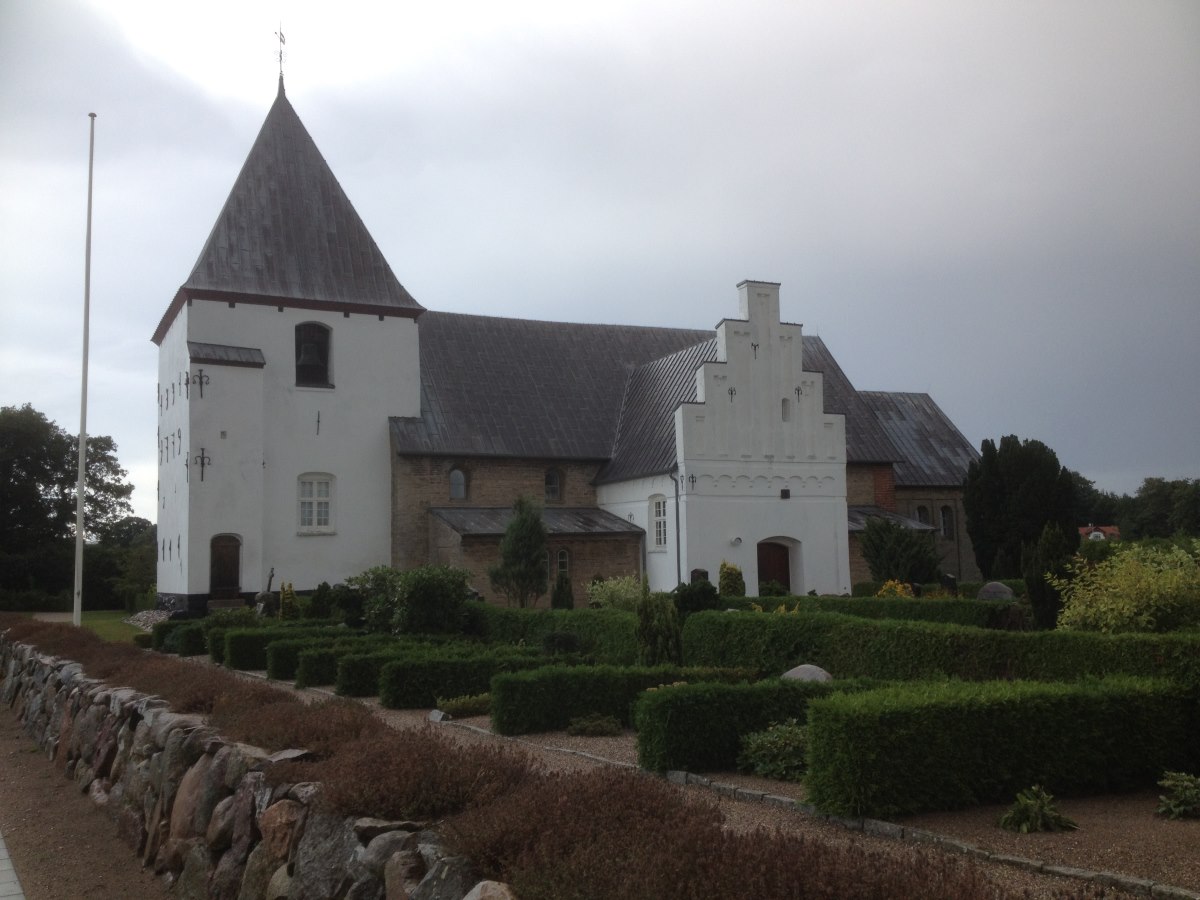 There is found evidence that the building of Starup church started in the year 1100, but that the work suddenly stopped in 1150 for unknown reasons.

They think it was the constant power struggle between kingdom and Church.It wasn't until 1150 under Valdemar the Great that greater harmony between the two powers was restored.

The church wasn't completed until the year 1450 and has been restored and repaired a few times after that. 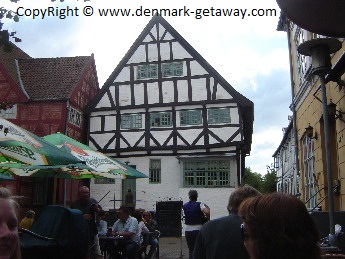 Links to towns on the Jutland peninsula!

Haderslev Take a look at the old town and take a tour on the inlet with the ferry Helene.

Ribe See some of the oldest houses in Denmark and visit the Viking Centre.

Leave Haderslev And Go To Denmark-Getaway.