Christmas in Denmark is celebrated on the evening of the 24th of December and all shops usually close at lunchtime.

However during the month of December most shops are open Sundays and the last week up to Christmas most shops have late night trading.

From October the 1st 2012 the rules for shopping hours was changed and today all shops can open 24/7 in Denmark except on the Constitution Day the 5th of June,

Christmas Eve the 24th of December and after 3 pm on New Year’s eve. 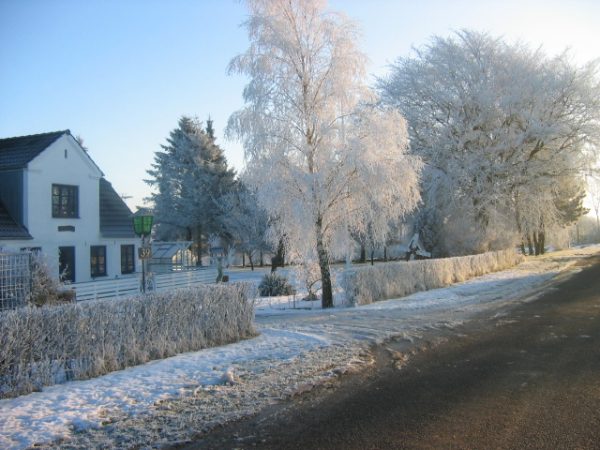 The “nisse” a mythical little creature, is an old Danish tradition as well.

Legend says it is an old little man dressed in red and gray with a white beard and usually with a wooden spoon in his hand, he was believed to be hundreds of years old.

One of the Danish traditions was to put Rice porridge out for him at Christmas Eve, to keep the friendship with the “nisse”. 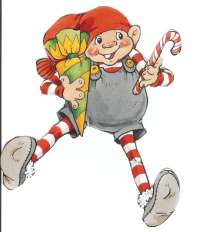 The kids have an Christmas calendar that is opened the first time on the first day of December, they come today in a variety, some with a picture and some with chocolate and one window is opened every day until Christmas eve.

There is also a Christmas calendar made by a Danish television station. Every night in the month of December until Christmas Eve they screen half an hour of a story about the “nisse”, and a new series is made most years.

The Christmas television calendar was such a big hit that today there is an adult’s version made as well. And today this is part of Christmas in Denmark as well.

At Christmas in Denmark Danish Dough Fritters (Æbleskiver) is also a Danish tradition during the month of December, the best way to describe them is that the dough is similar to a pancake mix but baked in a special pan so they come out like small round balls, some are made with a slice of apple inside that’s where they get the name apple slices, in Danish they are called "Aebleskiver".

They are served with jam and sugar or icing sugar. 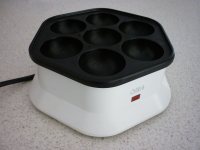 The apple slices are usually served with a glass of “Gløgg”, Gløgg is another Danish tradition at Christmas, originally from Sweden, It is made by heating up red wine and adding a bit of snaps or brandy and spices like cardamom, cinnamon and sultanas and pieces of almond.

In many Danish homes people are cooking homemade Danish Christmas cookies during the month of December and many people use to wrap them up nicely and use them as a little gift to neighbours or work colleague. 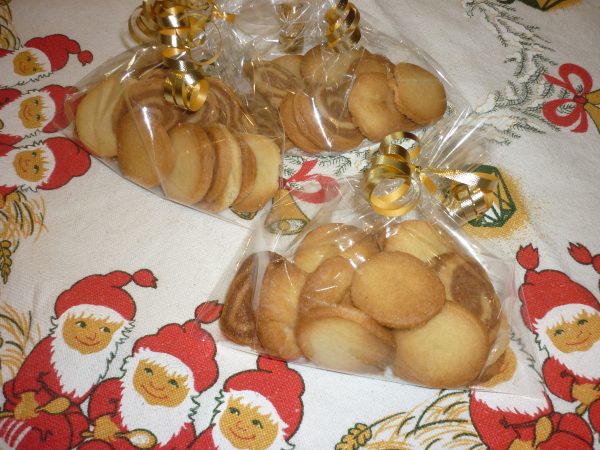 The bakeries are busy too, making their ”Berliner” and “Klejner”. Berliner is similar to a jam donut but the filling is prune jam instead of raspberry jam and Klejner is a pastry cooked in oil.

The big decision on Christmas Eve is whether to have roast Pork or Duck. If the family is big you are in luck, they may have both.

Christmas Eve is usually celebrated with family and starts with traditional roast pork with crackers or a roast duck. Served with caramel glazed potatoes, white potatoes, red cabbage and gravy.

The dessert is usually Ris a l'amande, a kind of rice pudding, served with cherry sauce, in which there is a whole almond hidden, whoever finds the almond win a price.

The Christmas tree used to be decorated on Christmas Eve, and not shown off to the rest of the family until after dinner, but in most homes today it is a part of the decoration leading up to Christmas.

After dinner, the Christmas tree lights are turned on and the whole family hold each other’s hands and walk around the tree singing Christmas carols.

After a few Christmas carols the gifts are handed out either by someone dressed up as santaclaus (especially if there are small kids) or a member of the family and coffee and almond cakes, marzipan and chocolate is served while the gifts are been opened. 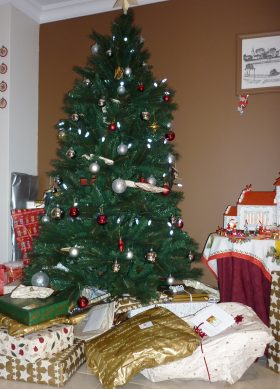 The two following Christmas days 25th and 26th of December are public holidays where most shops are closed, apart from the service stations and a few corner shops.

The Christmas in Denmark is usually celebrated with a family and friend’s get-together over a Danish smorgasbord with beer and Danish schnapps (aquavit) and it is quite common that a setting lasts anywhere between 3 to 6 hours and sometimes even longer.

Most work places put a Christmas party on during the month of December and again here the traditional food to be served is the smorgasbord with plenty of snaps and beers.

The time between Christmas and New Year is usually pretty quiet where most families spend some quality time together.

Leave Christmas In Denmark And Go To Denmark Getaway.