Sonderborg And The Island Of Als.

Sonderborg is located on the island of Als in the south-eastern part of the Jutland peninsula about 27 km east of the German border.

The island of Als is connected to the mainland via 2 bridges and also has a ferry connection to Funen and Jutland. You will find the town on the western side of the island extending over the bridge to the mainland.

Als has a population of approx. about 60,000.It is the 7th biggest island in Denmark and is a very popular holiday destination.

The town of Sonderborg has a population of just under 30,000. The town has its own airport and several daily connections to Copenhagen. Flight time is only about 40 min, so you can do a one day trip to Copenhagen for shopping, sightseeing or a visit to Tivoli and The little Mermaid. There are also bus and train connections to the town.

By Car From The German Border.

If you are driving to Als by car and coming from the German border, do yourself a favour and get off the main highway and go via Kollund, this piece of road is a little longer, but remember you are on holidays so enjoy yourself and take your time, the road follows the coastline along Flensburg inlet, the scenery is really beautiful here. 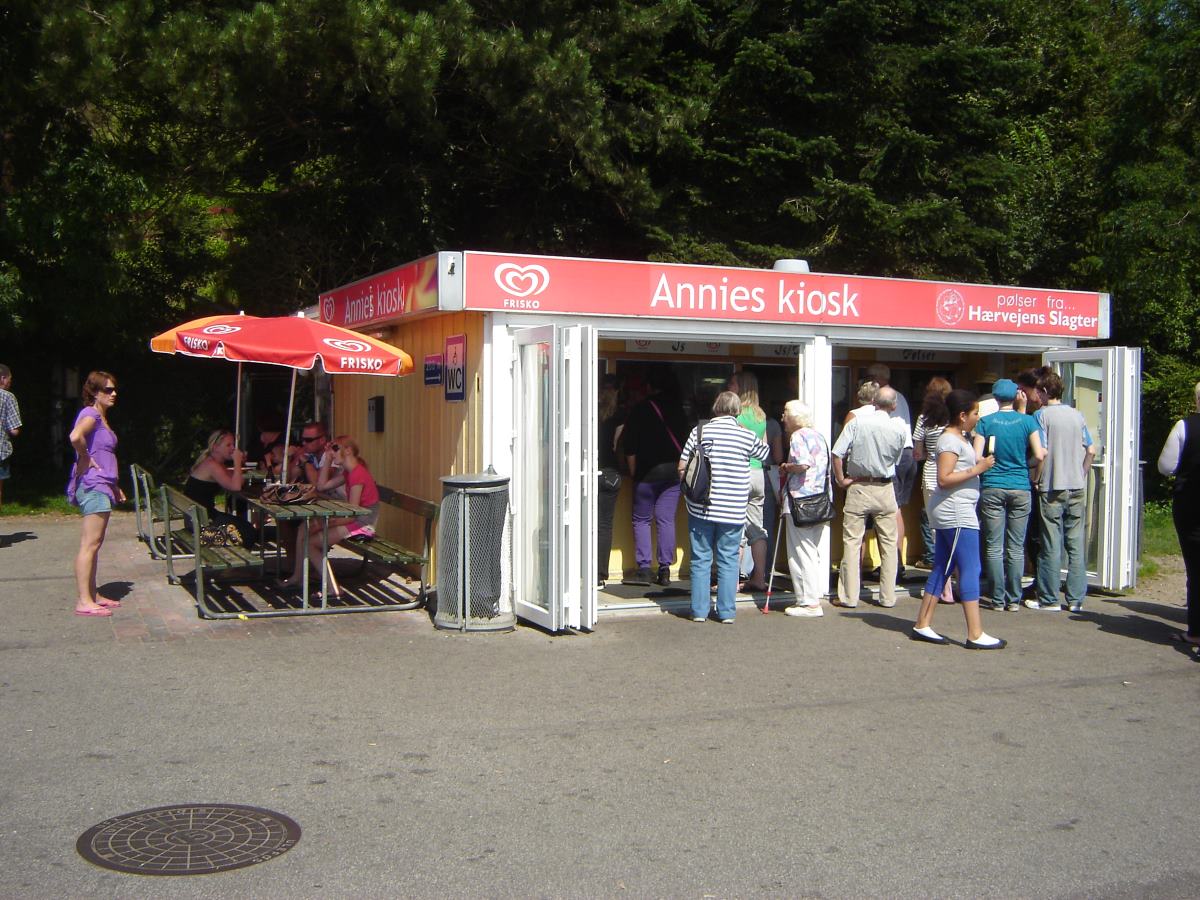 Take a little break at Sonderhav, there is a good hotdog van there, the best hotdogs I have ever tasted are the Danish hotdogs and our kids agree (that doesn’t happen too often) even though they have grown up with the Australian hotdogs and meat pies.

There are also a couple of camping sites along the way, and eventually the road will take you back to the highway again. 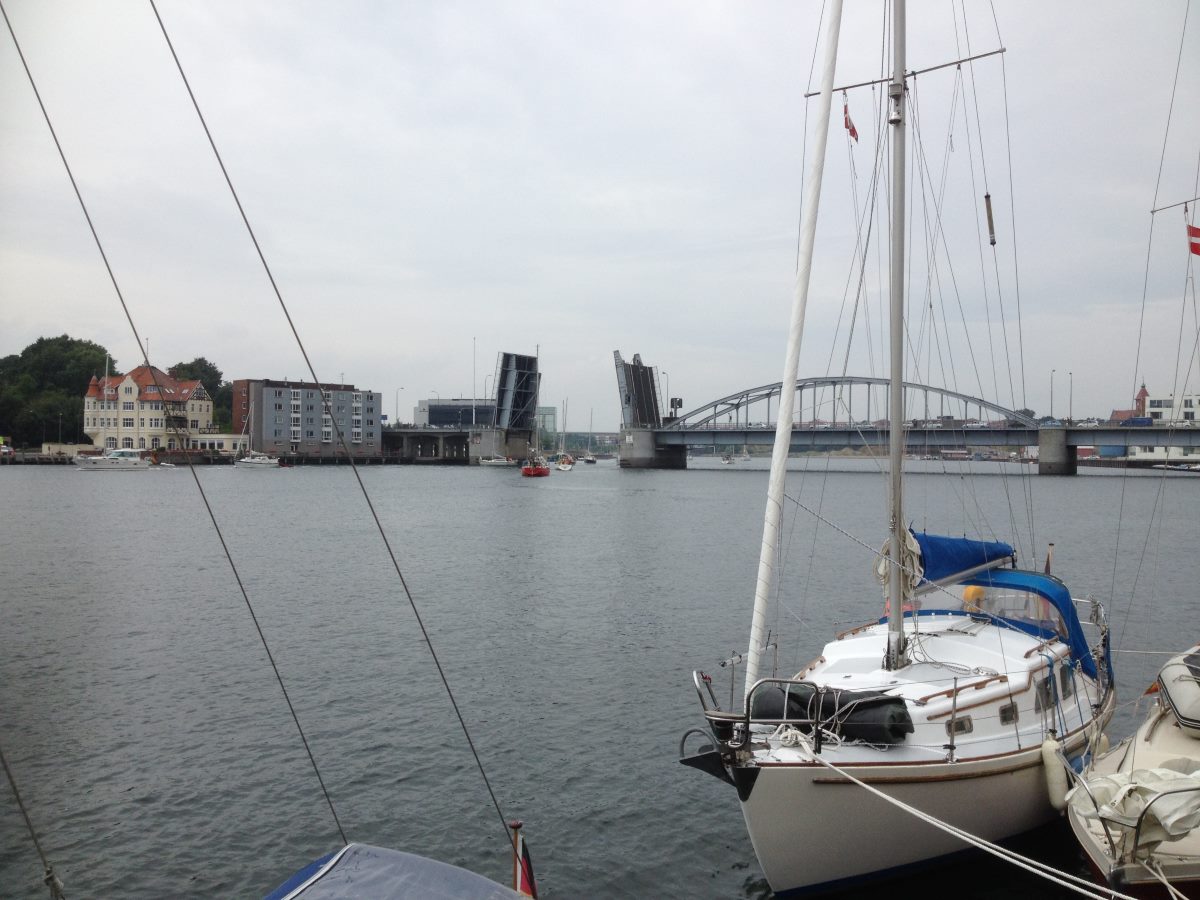 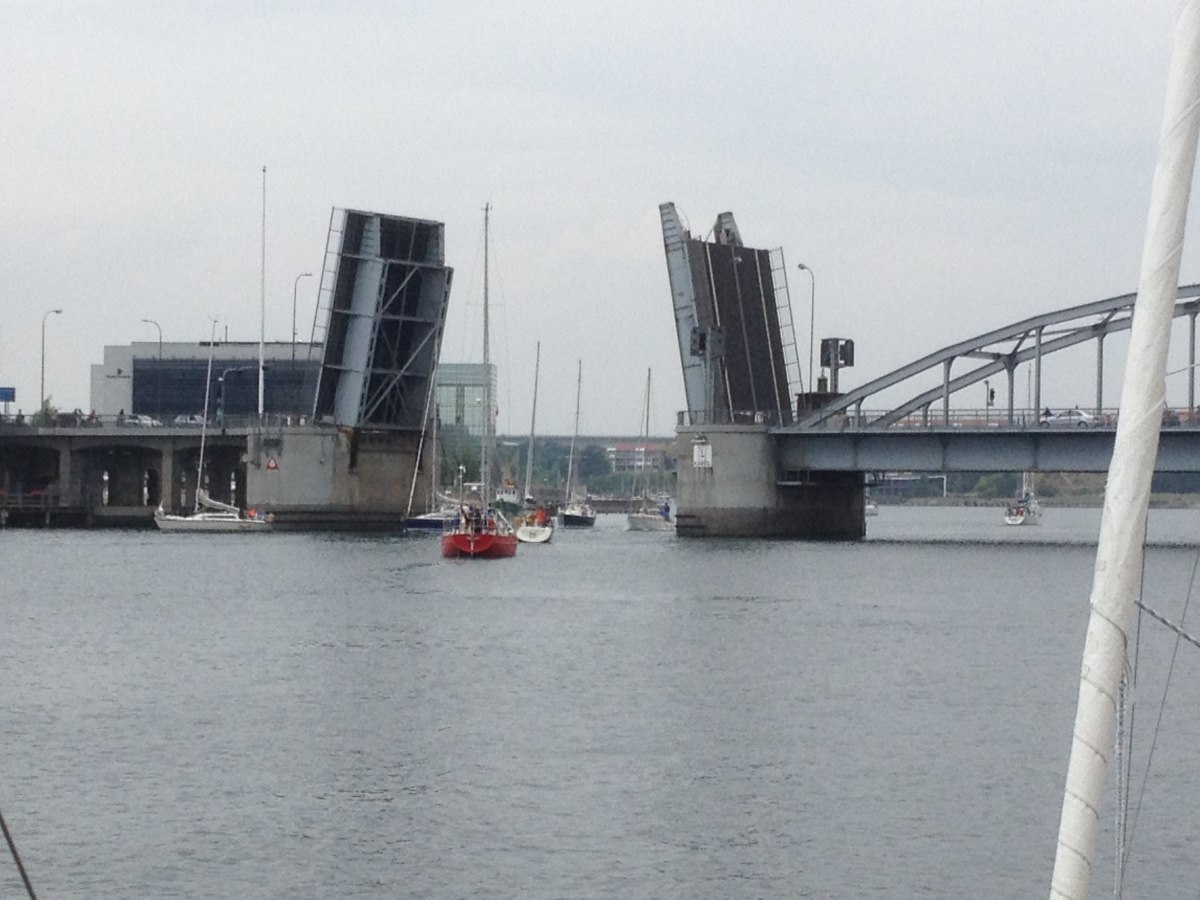 The city has expanded a lot during the last 10-15 years and has a lot to offer, it has a cosy city center and an idyllic harbour with cafes and restaurants.

In the town center you will find Sonderborg Castle, have a look at the museum there; it will give you a great insight into the history and culture of the town.

The island is excellent for activities like angling, sailing, swimming and sightseeing. 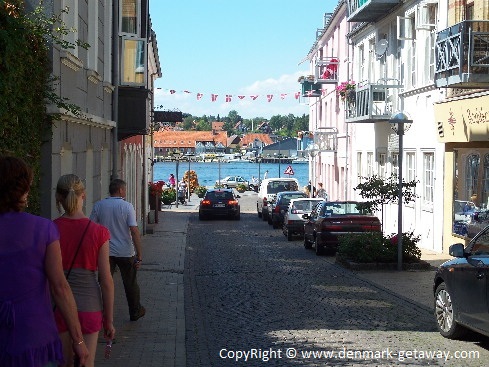 About 6 km to the west of the town you will find Dybbol Mill which is a national memorial and museum.

A great place to learn about the history of the War of Schleswig in 1864.

Nordborg is a town at the northern part of the island; the town is home to Danfoss, Denmark’s largest industrial company, known for its production of compressors, thermostats and pumps exported around the world.

You can also find "Linak" here one of the fastest growing companies in Denmark.

Links to towns on the peninsula!

Haderslev Take a look at the old town and take a tour on the inlet with the ferry Helena.

See some of the oldest houses in Denmark and visit the Viking Center.

Use Your Language
to Read This Page.

Tell us your Denmark

Find us on Google+